The Irish Association of Health Stores (IAHS) has announced the winners of its annual training accolades, called The Andrew Cape Memorial Awards 2014, named in memory of Andrew’s outstanding contribution to the industry with particular focus on staff training.

Since its formation in 1986, the IAHS has recognised the need for a professional and ethical approach to health food retailing. To maintain high standards, the IAHS, in conjunction with the Health Food Institute, in the UK, administers two key training programs each year, the Certificate and the Diploma Courses in Health Food Retailing.

Sponsored – Have you tried that protein?

Calls to halt tax on health

Tone up with this new fitness app

The importance of self care

Work it out this winter 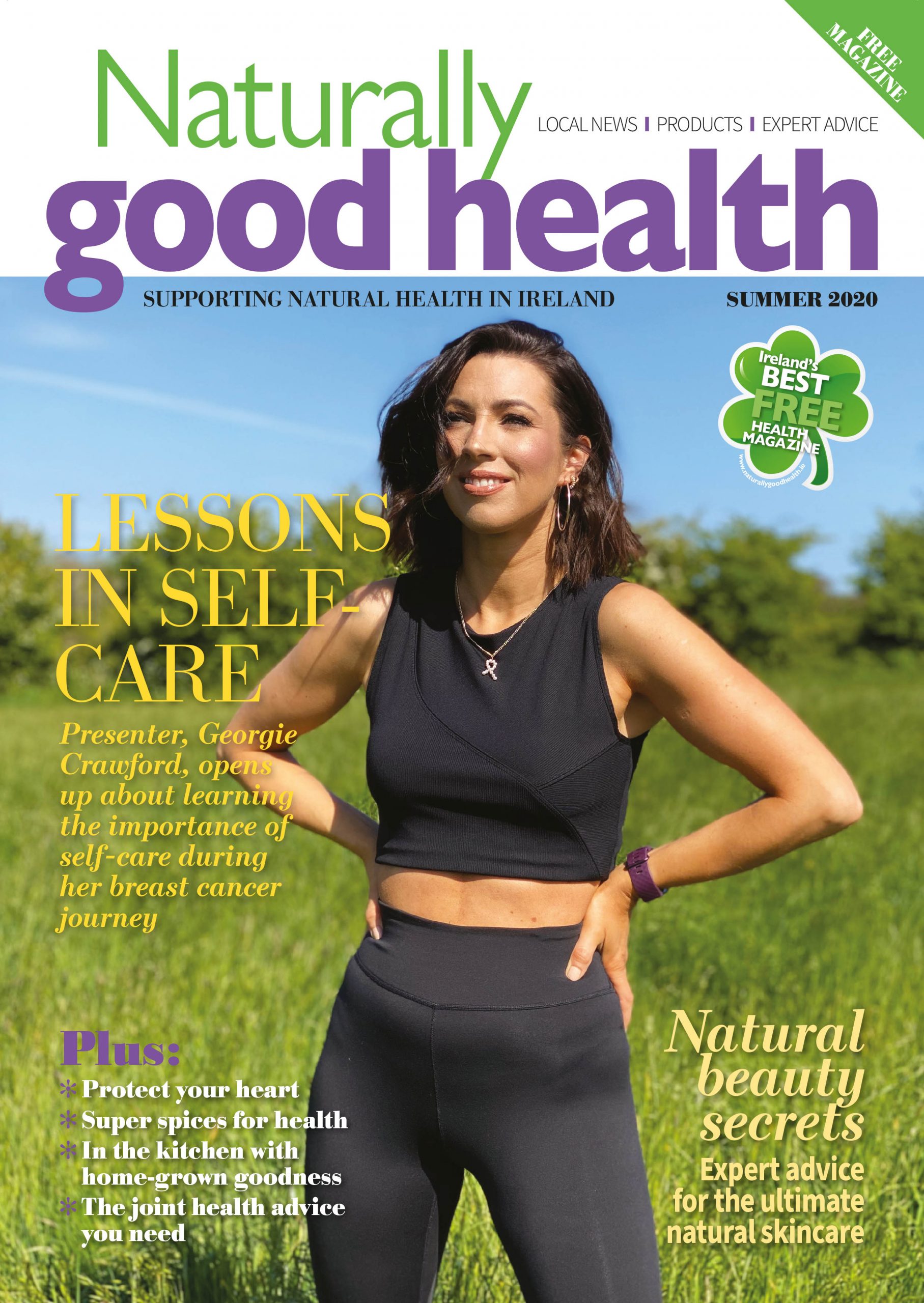