A study has been taking place using a brand new product that may help couples with fertility issues.

A couple from Kilkenny has begun a 90-day fertility study using pre-Conceive. This follows pre-study testing of an initial 12 couples, which showed chronic deficiencies in vitamin D3 and antioxidant levels as well as poor diet, high sugar and stress levels and a lack of understanding about good nutrition.

The pair, Frances Micklem and Jani Ilvonen, will both take a specially designed nutritional supplement daily for 90 days and follow a healthy lifestyle regime. Their journey is now being followed by TV3’s Ireland AM as part of a regular, fortnightly slot which lifts the lid on fertility in Ireland.

Twelve other couples are already more than halfway through Europe’s first ever clinical study into the use of pre-Conceive on both male and female fertility.

Wexford-based nutritional supplement experts, Pillar Healthcare, developed pre-Conceive and are working with fertility specialists, ReproMed Ireland, on the landmark study, which examines sub-fertility, using advanced tests, while taking the most active nutritional supplement for improving fertility. Up to 30 Irish couples who are not part of the study but took the supplement and followed a healthier lifestyle have already gone on to conceive.
Preliminary findings from the study are due to be published within weeks. Commenting on the study so far, Declan Keane, from ReproMed, which is heading up the trial, said: “This study, examining pre-Conceive in a clinical setting on males and females is a first for Europe and ReproMed Ireland is proud to be involved. Nutritional status plays a key role in our health and fertility markers. Evidence strongly suggests that nutrient deficiencies can impair our fertility, pre-Conceive is the way forward.”

Calls to halt tax on health

Work it out this winter

Stay in shape this summer

Tone up with this new fitness app

How to stay away from sugar 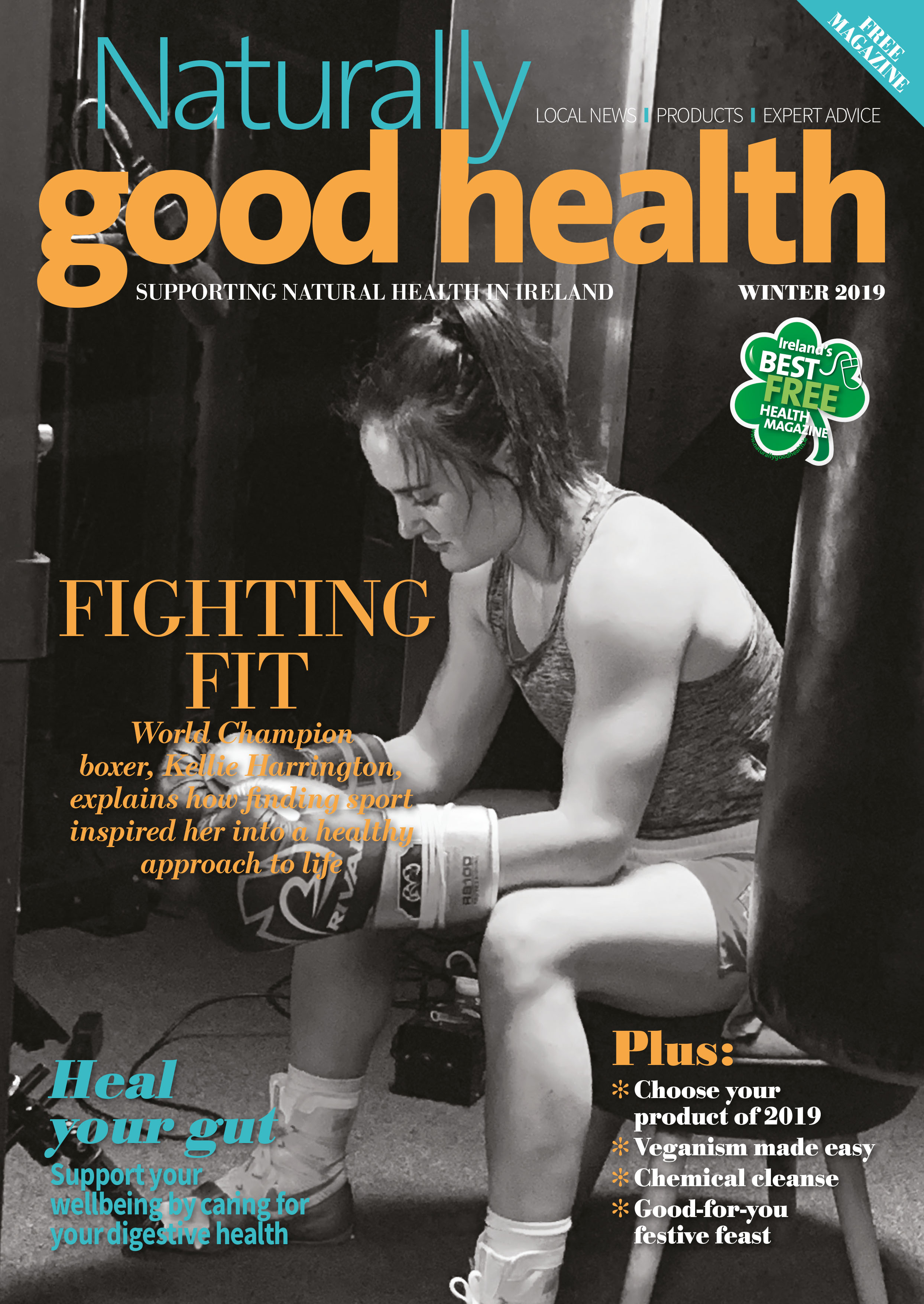