Whether you’re young or old, it’s never too early to think about the health of our lungs.

And that’s the message from the charity COPD Support Ireland, which has teamed up with young rugby stars to educate us about the importance of healthy lungs.

The charity teamed up with St Michael’s College Senior Cup Rugby Team to highlight the difficulties facing more than 380,000 people who are living with COPD, or Chronic Obstructive Pulmonary Disease, in Ireland. COPD is a chronic disease, which affects people’s ability to breathe and perform the easiest of tasks. Early intervention is extremely important in effectively managing this progressive disease.

“Looking after your lungs from a young age, by keeping fit and staying away from smoking, is key to having healthy lungs in later life”, said Damien Peelo, Chief Executive Officer of COPD Support Ireland. “COPD is a common progressive lung disease that mostly affects current or prior smokers, so not smoking or kicking the habit at an early stage has hugely beneficial effects for people.”

Nutrition for Everyday Living – a new course from CNM

Sponsored – Have you tried that protein?

Sensitive skin can now self tan in safety 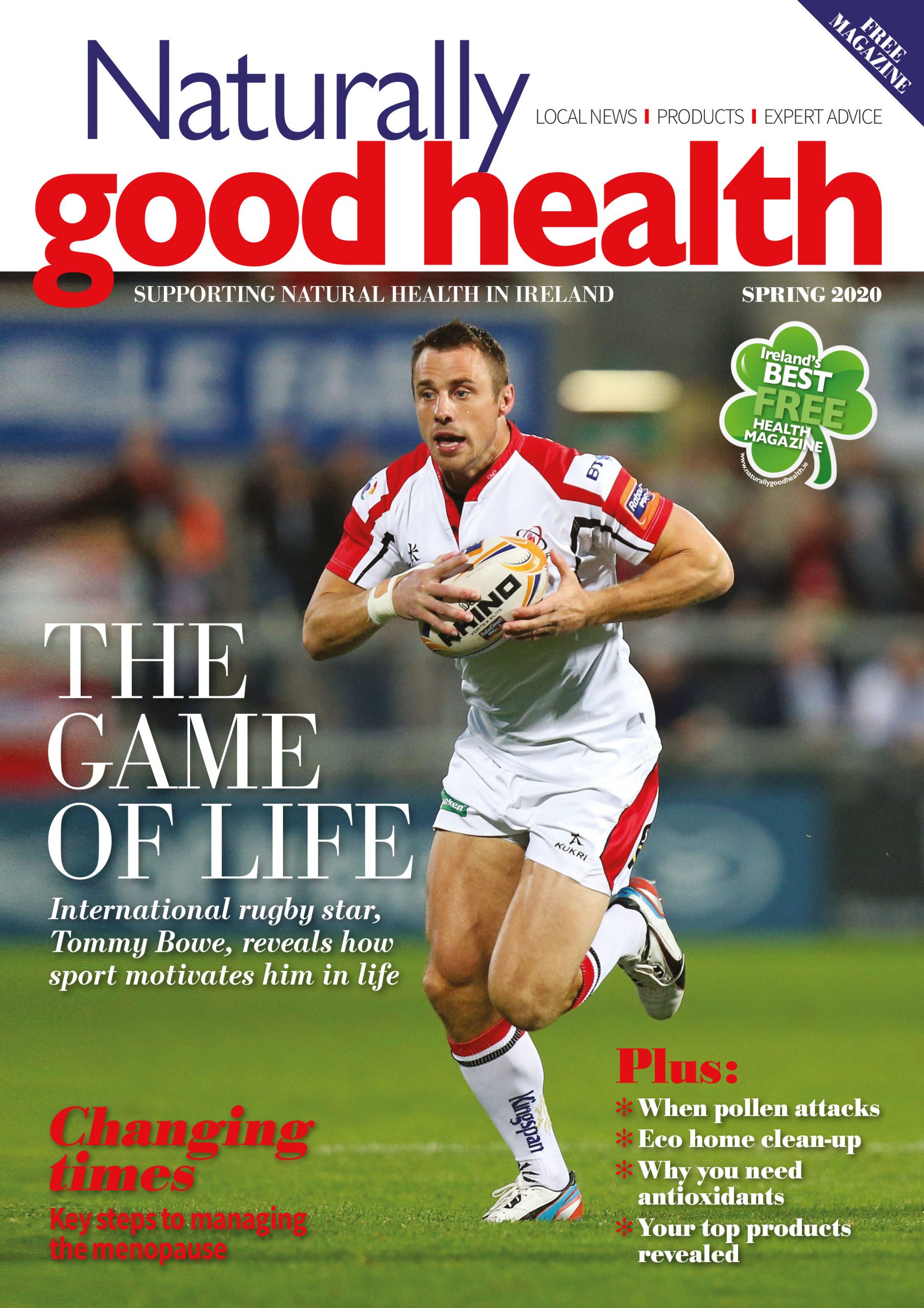