Following the sad death of the much loved naturopath, Jan de Vries, his team pays tribute.

Jan de Vries was born in Holland in 1937 and grew up during the Second World War. He said on many occasions that it was these difficult years of his childhood that instilled in him a strong desire to dedicate his life to helping other people. He graduated in the field of pharmacy in 1958 and two years later, met the famous Swiss naturopath, Alfred Vogel.

In 1960, Jan married a Scottish girl and together they had four daughters. In the same year, together with Alfred Vogel, he started the very first naturopathic clinic in Holland, along with the company Biohorma. Both of these ventures expanded rapidly and helped thousands of people.

However, Jan’s desire to study and learn more of his field led him to travel to many parts of the world. During these travels, he came in contact with many practitioners of complementary and traditional medicines. Jan truly became an expert in his field and this enabled him to help the many people who sought his care and advice.

In 1971, Jan moved his family to the UK to set up a clinic in the seaside town of Troon, on the west coast of Scotland. The clinic flourished and he soon had to move to larger premises, Auchenkyle, where he continued his work. Jan opened a number of other clinics, as well as health food stores across Britain and Ireland, all of which he visited regularly to consult with patients.

Throughout his life, Jan put a great deal of work into several projects, which brought alternative and orthodox medicine together. He believed that a combination of these two, known as ‘complementary medicine’, was the correct approach for many people suffering ill health.

His great love for people and passion for complementary medicine drove him to accomplish some amazing achievements throughout his life; he helped develop natural medicine in India, Canada, Australia, America and Scandinavia, and was also involved in research work.

Jan began broadcasting in 1982 on Gloria Hunniford’s Radio 2 programme and remained a regular guest for 10 years. He moved to television in the 1990s and was a contributor to The Good Morning Show with Richard and Judy, and RTE1’s Afternoon Show. He was also a well-known voice on a variety of radio stations throughout the UK.

A keen author, Jan wrote 40 books on a host of health problems and was a feature writer in many magazines and newspapers, such as Belfast Telegraph, Sunday Post and Ayrshire Post.
He was a man who loved to share his knowledge and teach others, and was in constant demand as a popular and insightful lecturer. In 2002, Jan de Vries was appointed Honourary Professor of Complementary Medicine and Edinburgh’s Queen Margaret University College.

His work throughout the world has been greatly appreciated and recognition of his efforts came in the form of many accolades, including The Dag Hammarskjold Award from the United Nations, as well as several honours from his own profession.

Jan was a man full of love, passion and an unrelenting need to help others. There are many whose lives were enhanced by his positive and uplifting spirit. Helping people to get better, and renewing their hope and enjoyment of life, he had a profound influence and will be greatly missed.

His legacy will live on in all that he taught and wrote. 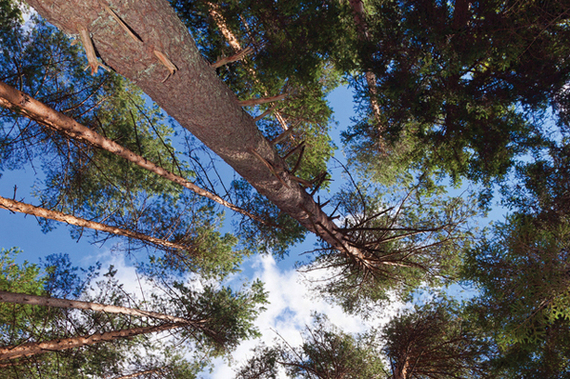 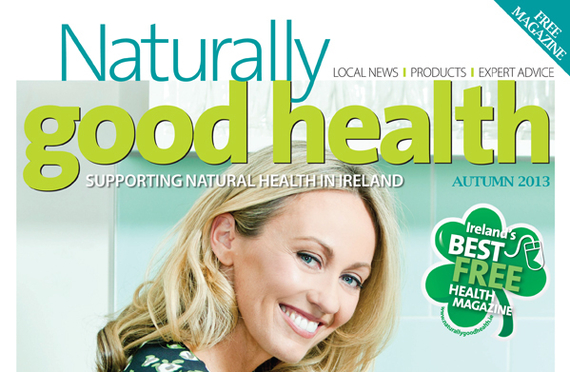 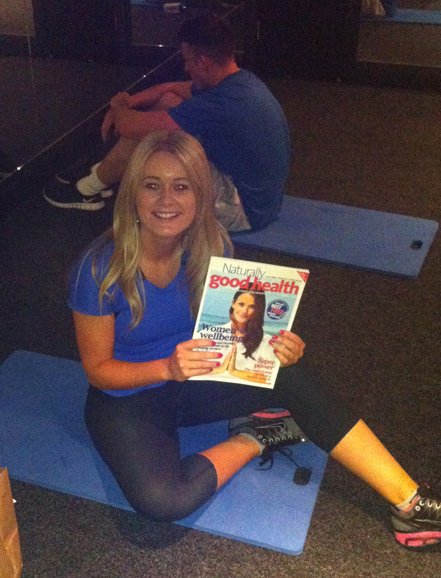